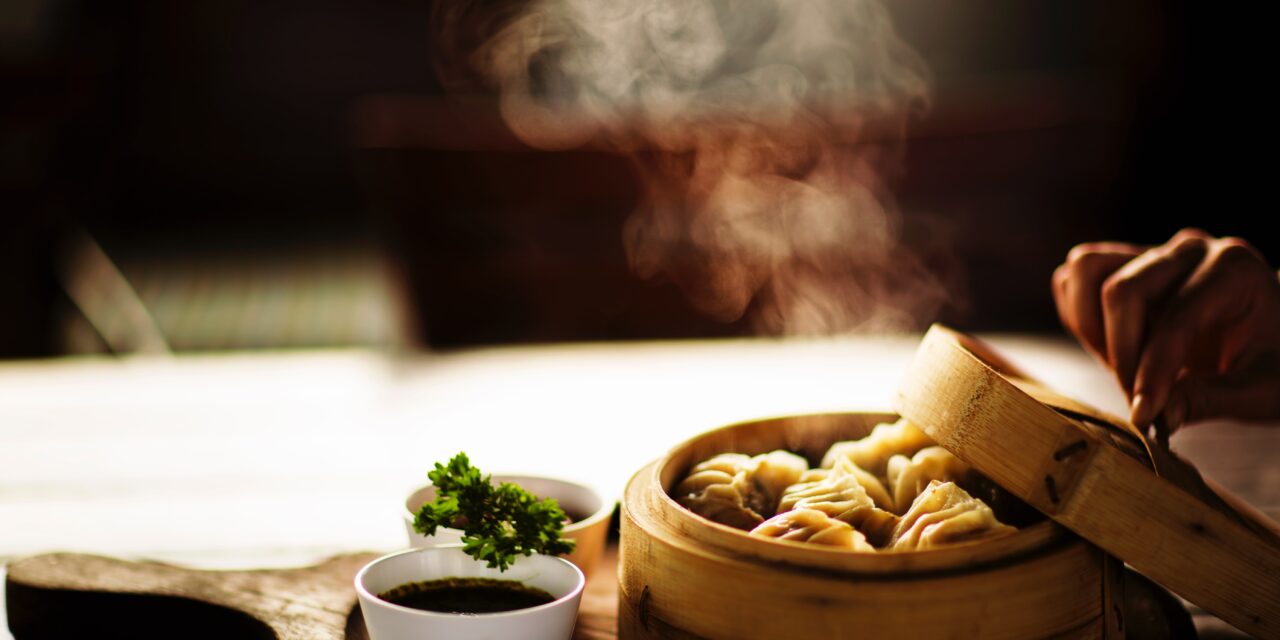 Photo by Pooja Chaudhary on Unsplash

I created this recipe when I was a vegan, based on an Asian dish described in a magazine.  I enjoyed eating Chinese dumplings every chance I got, so I took the ingredients and wrapped them in wonton skins or rice paper. These can be frozen and steamed.  Everything is cooked, so they just have to be heated through.

Preheat oven to 400˚.  In a small bowl, combine 2 Tbsp of the sesame oil with the garlic, ginger and soy sauce.  Spread mushrooms on a prepared baking sheet (covered with parchment paper, foil or cooking spray) and drizzle with the garlic-sesame oil mixture.  Toss to coat.  Season with salt.  Place tray into oven and cook until tender, up to 30 minutes.

After putting mushrooms in oven, place shallots in a large-rimmed baking sheet and drizzle with remaining ½ Tbsp. of sesame oil.  Toss to coat.  Season with salt and roast in oven for about 25 minutes until golden brown and tender.

When roasted mushrooms and shallots are done, scrape into a food processor. Add mint, parsley, dill and sesame seeds (if using). Process for about a minute until chopped fine.  Do not over-process unless you prefer a paste filling.

Using packaged wonton skins (or rice paper), place 4 wonton skins at a time onto waxed paper. Brush water along the four edges of the wonton, and place about 1-1 ½ tsps.. of the mushroom/shallot mixture in the center of the wonton.  There are two ways to seal the dumpling pastry.  Either fold over into a triangle and crimp edges with tines of a fork to hold mixture in.  Or, bring all four corners together into the center and press along the open edges to form a square basket with a crisscross pattern where the edges meet. Continue filling wonton skins until mixture is used up.  These dumplings can be wrapped in waxed paper and placed in a freezer container or bag and frozen until needed.

To cook, you can simply place into a steamer until heated through–about 7 minutes. Serve with dumpling sauce or Ponzu sauce.  For the dumpling sauce, combine the listed ingredients (except scallions) after dissolving sugar in water, and heat lightly to blend flavors.  Add green scallion slices and serve in a small dish for dipping.

If you prefer fried dumplings, heat a large skillet until hot.  Add 2 Tbsp vegetable oil and stir 5 to 6 dumplings quickly until browned lightly on both side. Add ¼ cup water to pan and cover.  Cook until dumplings are steamed through. Remove carefully with tongs and serve with sauce. 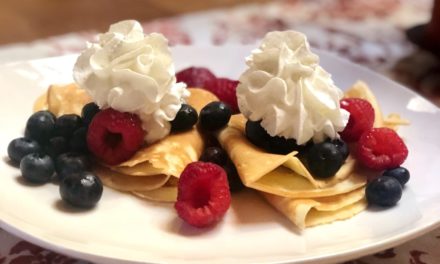 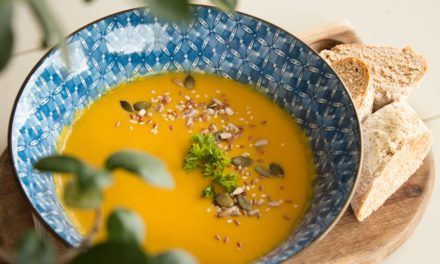 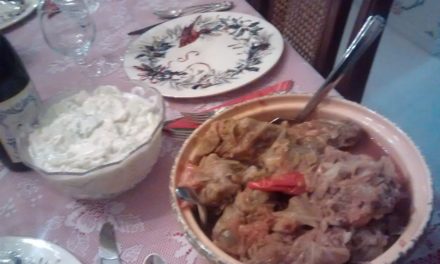 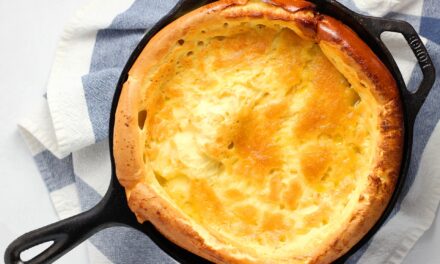