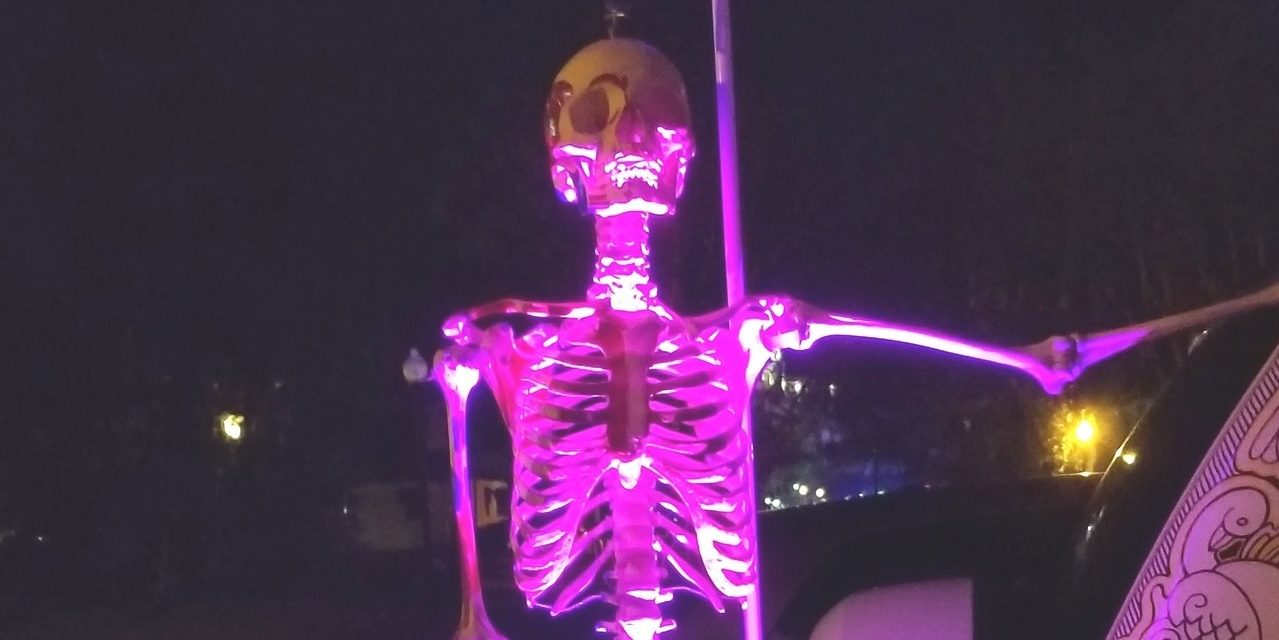 Unlike the usual Halloween haunted houses, the Maitland Art Center on West Packwood Avenue in Maitlaind, FL, is reported to have actual ghostly activity on a regular basis. So when better to host tours in the dark to tell those ghost stories involving staff and artists in residence than Halloween.

Built in 1937 by J. André Smith, a World War I documentary artist, as a winter artist colony, Maitland Art Center still hosts artists as a winter residence where they can work freely in complete privacy. Mayan Revival imagery is dominant in the building, with a sense of wildness and abandon, that Smith said came from his dreams. Only the chapel across from the art center had a more Christian look and feel to it–less pagan, more religious–because he built it for his Episcopal mother.

The evening tours, which are led by staff of the Art Center, begin at 6:30 on October 28. While waiting for the tour to begin, guests can enjoy craft beer, wine, or water and the chance to design their own light-up luminary to carry on the tour. A mini-flashlight that hooks onto a bag or strap is also provided.

As I drew my luminaria–the haunted house in the photo above–I spoke to the weekend manager and docent, and “experiencers assistant” Katie Benson, who told me she worked at the Art Center since February. Even in that short time, Benson has experienced André’s presence, since that is who the staff and residents believe is sharing the space with them in spirit.

“Closing up at the end of my shift, alone, I felt as if someone was there with me, like a helper, looking out for me,” Benson recounted. “It is eerie knowing that when you are somewhere by yourself and you feel that someone else is with you, though I never felt it was malicious in any way.”

She continued with a story about a recent photo shoot that required them to move a bust of André. Benson said out loud, “Oh André, how do you feel about being moved?” At which point a mask behind her fell off its podium.

Now that Benson has been working there and often arrives or closes up alone, she greets André out loud asking, “How are you?”

As Benson and tour guide Kelly pointed out, many people have experienced the presence of J. André Smith. Sometimes it is just a presence, often it is the smell of cigar smoke (he loved his cigars). But some have actually seen an apparition of him or at least a figure in the window or hallway.

Another time the alarm in the courtyard area. The area surrounding the building is away from the main roads and tends to be isolated and quiet. Yet the audio that night sounded like a concrete mixer was running, or a semi was driving down the road (which, on the small, narrow road was not very likely).

Lights are often glowing in windows in one tower that has no electricity when the gate to the tower is locked. Artists have heard footsteps on the roof of their studios. And at one point after Andre passed away and a developer was hoping to turn the property into condos, an artist who had known André saw him at the end of the gallery one night. That seemed to him to be a sign that Andre did not want the artist residence to be abandoned and sold. And so it was saved and allows the work of artists to continue today, in the peace and creative energy of the compound. 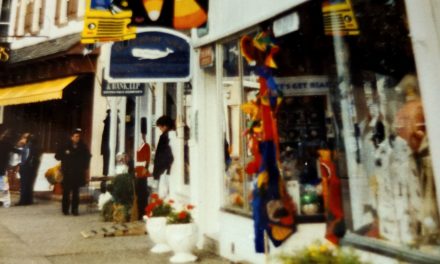 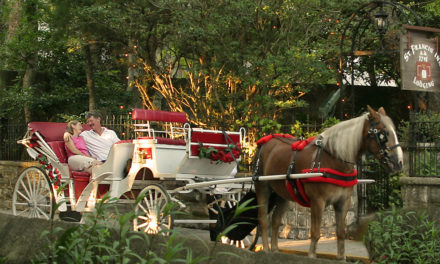 St. Augustine, FL: Nights of Lights and Other Holiday Treats 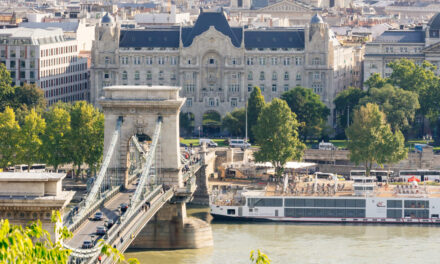 Rolling on the River