A History of Hungarian Food and Drink 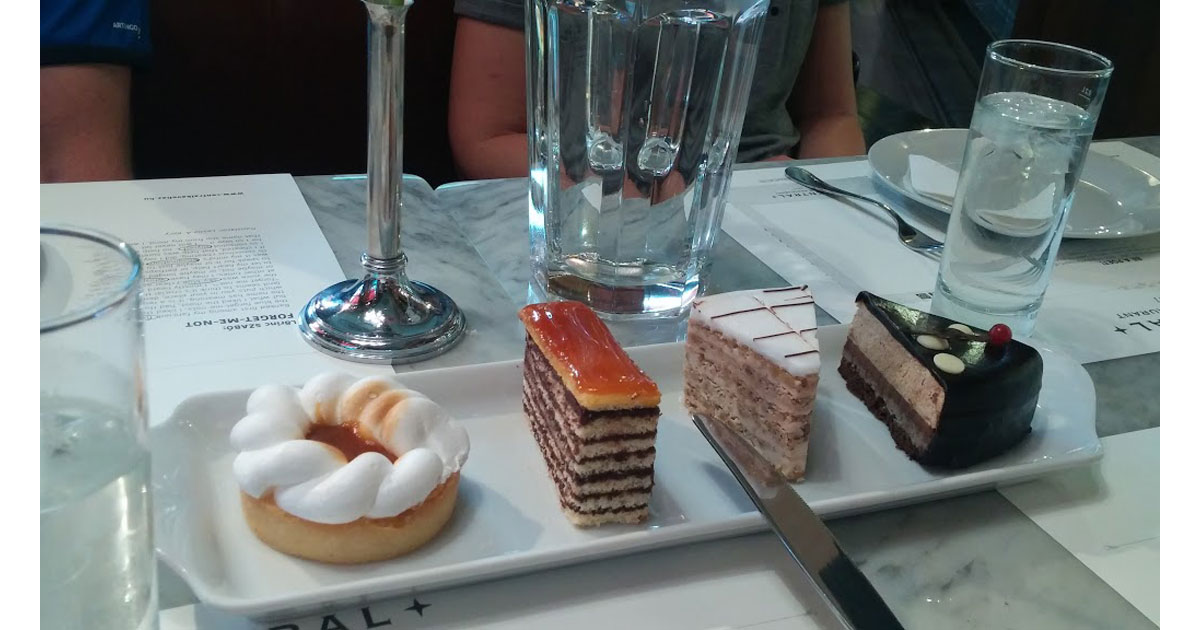 Budapest is one of the original café culture cities, and some of the coffeehouses dating back to the 1800s are also among some of the most impressive examples of Hungarian architecture. The 125-year-old New York Palace Café, named The Most Beautiful Café in the World in 2011, served for many years as a work space to newspaper writers and editors, and is currently part of the Boscolo Hotel. The décor features Italian-Renaissance style frescoes with ornate molding on a vaulted ceiling, marble stairs and columns, with tables covered with white linen surrounded by red velvet chairs. Pastries, cakes, a selection of coffees, tea, and even iced coffee (with ice cream) are served. A bar and restaurant, also part of the hotel, extend the menu options.

From the time it opened in 1887 to the end of World War II, the Central Coffee House was home to writers, editors, artists, and poets, as well as musicians and scientists. At that time, many coffeehouses were closed down, and when Central Coffee House re-opened in the early 1950s, it served as a place for students to gather. Communism resulted in the closure of many coffeehouses, but soon after the change, the wood-paneled, two-tiered Central Coffee House re-opened. Today, food tours stop here frequently for a sampling of the popular Hungarian tortes—Dobos torte and Eszterhazi—as well as Hungarian foods and wines. They serve vegan, vegetarian and gluten-free fare, as well.

The 160-year-old Café Gerbaud on Vörösmarty Square, is one of the oldest cafés in Budapest, named for Swiss pastry chef Emile Gerbaud, who purchased the café in 1884 and created a famous Hungarian bonbon with sour cherries soaked in cognac and covered in dark chocolate. Current patrons can be seen seated outside in warmer weather enjoying the view of the large square and passing shoppers while sampling pastries, cakes and strudels and sipping coffee, or indulging in the specialty ice cream sold in the summer months.

More International and Diverse Gastronomical Choices
While each of these coffeehouses is worth a trip for the historic and architectural experience and the traditional desserts they offer, Budapest is fast becoming a gastronomic center in Europe, currently with six Michelin-star restaurants, as well as a diverse offering of cafés ranging from chains to French bistros, teahouses, and casual eateries. Asian fare is growing particularly popular as are vegan restaurants. Hamburgers have a special place in Hungarian hearts, and there is even an outdoor street food court called Karavan.

A decent place to find a variety of interesting and often health-conscious fast foods is October 6th Street, situated between the Danube and St. Stephen’s Basilica.

One way to find some of the best places to eat in Budapest is to go to one of the many food festivals, especially the Gourmet Food Festival held in Millenáris Park in May or June. Restaurants featuring some of the more creative menus participate and wow attendees with their options. That is where I found Villa Bagatelle and one of their offshoot sandwich shops, Bagatellini, in the MOM Park Mall.

Speaking of sandwich shops, an all-time favorite is Durán Szendvich on Bajcsy-Zsilinszky út near the Déak tér Metro station, which features cold open-faced meat, egg, vegetable and körözött sandwiches, pizza slices, and the best homemade lemonade around. Besides having good, inexpensive food, it is my go-to place to stop for a bathroom break in the city after getting off at the Metro hub.

Another good way to find good food in Hungary is to take a food tour, which will show you some of the best foods in the city—both traditional and notable. Taste Hungary and Budapest 101 are two popular food tour groups that take visitors to some of the best eateries throughout the city–from street vendors to cafés and butchers to chocolatiers.

Food tours frequently begin at the best place to shop for all kinds of foods, the Great Market Hall (Nagyvásárcsarnok) on the Pest side of the Szabadság (Freedom or Liberty) Bridge. There you will find a wide array of anything you might expect to find in a Hungarian kitchen—paprika to pickled peppers along with fresh vegetables, meats, cold cuts, breads, pastries and traditionally prepared meals (like lángos, often described as “Hungarian Pizza”). Tours run the gamut from tasting the traditional Hungarian aperitif—Unicum—to their favorite savory foods, ending with sweets, dessert and coffee.

Budapest Beverages
You may be surprised to learn that for hundreds of years Hungary was on par with France as a premier wine-producing country in Europe. To adequately cover Hungarian wines would require another article. Though they are famous for their Tokaj heir dessert wines, their dry whites are much like Austrian wines. Some of their red wines are superb. Learn about their national liqueur, Unicum, at the Zwack Museum, where they serve samples of that and other brandies (pálinka).

There is so much more to know about Hungary, including historic sites, ruins pubs, and what to do outside of the capital city: horsemanship shows, cathedrals, castles, musical performances, bob sled rail rides, hiking, wineries and caves. 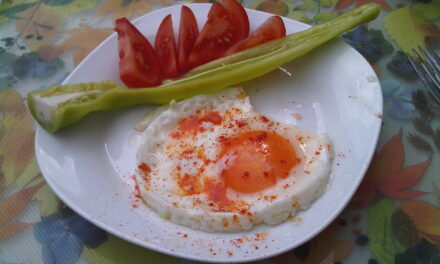 HUNGRY IN HUNGARY–SHOPPING FOR FOOD 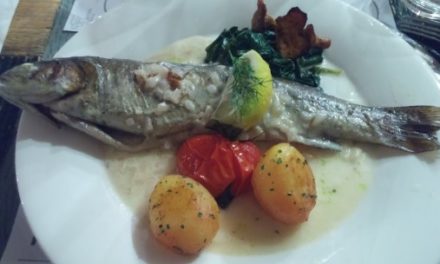 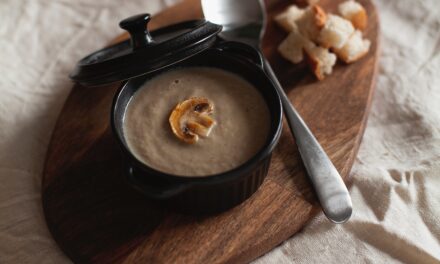 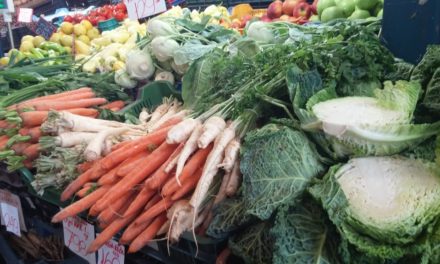